They say one should learn from one’s mistakes, but I think there is also much to learn when things go well too. Instead, the temptation is often to congratulate ourselves for our – wholly deserved, we are sure – success instead of critically examining what happened and see whether there is anything we can learn from the experience.

For example, after a couple of unexpectedly decent races, I really wanted to tell myself that I am actually fitter than I thought I was, not that far off from getting to PB performances again, and that all was well. Deep down though I knew that not to be true: My bathroom scales, the Fitness score on my spreadsheet and my gut feel all tell me that I am a fair bit off my peak. Not terribly unfit perhaps, but certainly not at peak condition. So how come I can run better than I’d expect for where I am fitness-wise?

I think it comes down to three (plus one) things. They are nothing I (and I am certain you) hadn’t heard before, but it’s fascinating when you see that they work in practice. And as this is intended to be more than a self-congratulatory note on races well ran, I’ve included an action point for each, one thing that I will do differently as a result of this experience:

The reason I didn’t expect to run particularly well was that I hadn’t trained properly for two months or so, I had been on holidays, and I generally felt out of shape. While that was certainly true, the flip side was that I was more rested than I would have been had I been training hard all summer. I’m not saying that rest trumps training (it doesn’t!), but having looked into my logbook and spreadsheet to see how my fitness and freshness scores varied before the races in which I did well and those I didn’t do so well, it turns out that everything you have heard about tapering… is true!

Like most things, it’s also quite specific to each one of us, so by keeping records and looking into them now, I have a better understanding of how I should taper, how long for and to what intensity. It also turns out that switching your workouts round to give yourself a couple of rest days before a mid-plan race is also worthwhile. 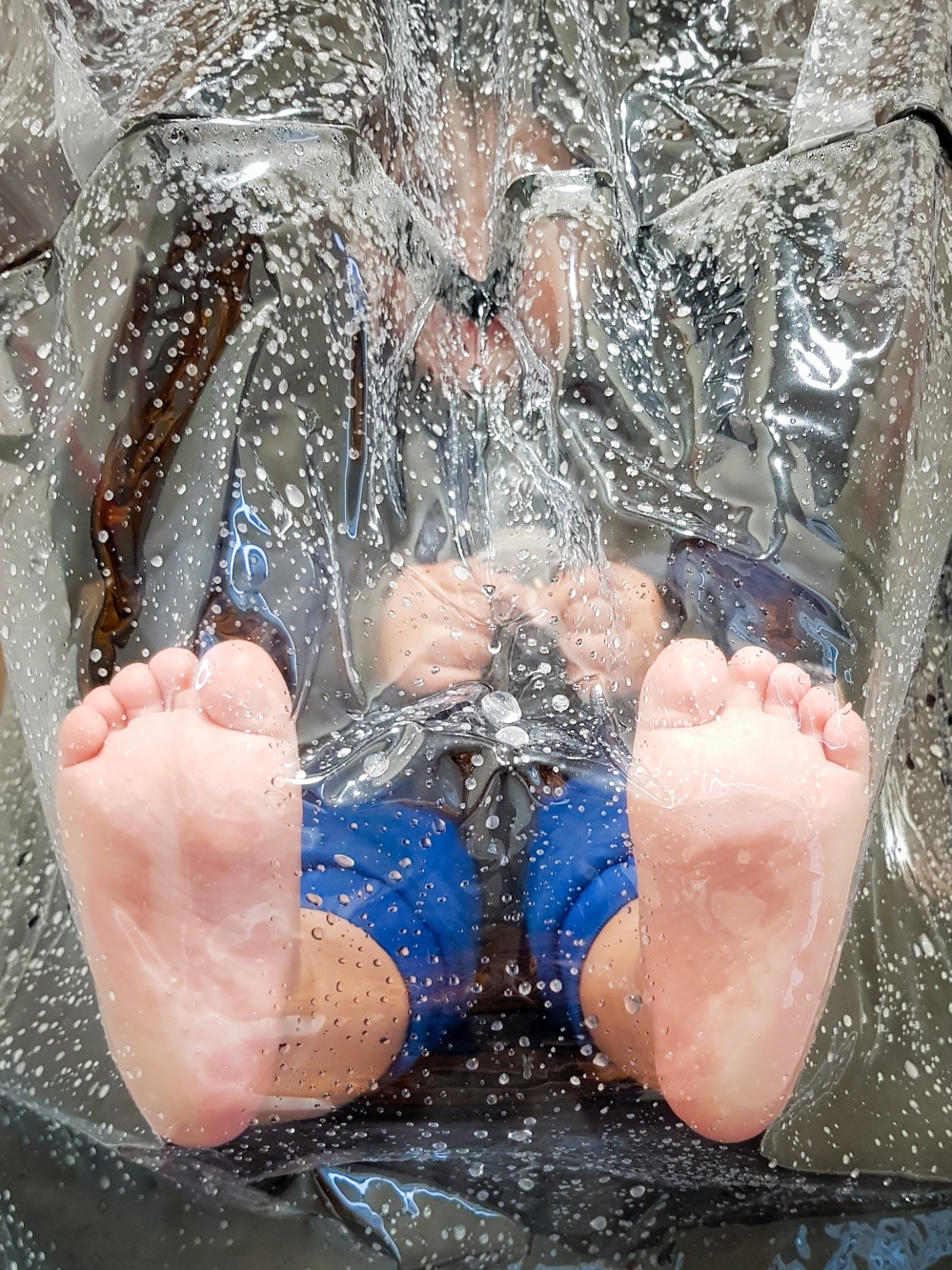 Action 1: when designing a training programme, I will treat tapering as more than just an afterthought: it will determine the condition I race in. For mid-plan races that count, I will give myself one or two days rest or recovery before them.

I had no expectations to do well in any of these races, but on the other hand I didn’t feel so out of shape that it got me down. And despite the traps that could get me in a negative mood before each of the races, I had a big smile on my face as soon as I started warming up (JC5) or racing (CR10k). In both cases I was free to enjoy my race without chasing a specific time, but no regret for a race going bad either. I stood at the start line just happy to be there, with no expectation of performance and that helped me loosen up and just perform.

The challenge here is taking that relaxed feeling and replicating it at the start of a race when I do expect to do well: thinking about it, I was more tense at the start of Saturday’s Parkrun, because after the previous two races I more or less expected a decent performance from myself. Something to work on.

What am I afraid will happen if I loosen up mentally at the start line of a race I expect to do well in? That I won’t be switched on? That I will lose precious seconds or places (meaning congestion later) in the opening stages? That I will set off at too relaxed a pace which will stick with me throughout?

I think I can trust myself more than that. I’ve only been compromised once by congestion at the start of a race (a 10k on narrow park lanes which I started at the very back of) and running the opening km too slow was never an issue for me!

Action 2: at the next starting line, smile. Remember this is not a chore, this is you doing what you enjoy doing. You know, for fun. Relax. Your body will know what to do when the gun or whistle goes.

Knowing that neither of these races were PB potential (due to course difficulty as well as fitness level), I was liberated from feeling compelled to keep to a certain target pace. And given the lack of an “average pace” indication on my watch (I can add it easily, but haven’t felt the need to yet), I felt much less compelled to keep looking at it as I ran. In doing so I think I corrected one of the most persistent flaws in my running, namely the need to constantly check my pace and respond to it.

This became a habit for all the right reasons of course: My introduction to running was training for the Athens marathon, and I was paranoid that I would set off too fast and regret it (a real danger with marathons in general, particularly so in Athens with its flat first third and uphill second). It had stayed with me all these years, as I felt that having a target pace in mind and sticking close to it would give me the best chance of reaching whatever my potential was on the day. I even refined the approach for uneven courses (e.g. Athens marathon), by having different target paces for different sections!

If I am honest, I’m not sure whether this helped. I still started at a faster than target pace, and I still had to push at the later stages to not fade too much. Perhaps that is the one area where it did help, I suppose, keeping me honest as I fatigued.

But perhaps I am now, coming up to 8 years on, gaining enough experience and self-awareness that I can trust myself more than I can a watch. “Run a little within yourself” I was telling myself at the first miles of JC5 and CR10k, and I knew exactly what that meant. Sure, I glanced at my watch perhaps once 500m in to check my current pace, but that was just about it. For the rest I just sort of knew how much I should push, what I should be feeling at any one point, whether it was going up a hill I’d never seen before in my life in CR10k, or pushing down Forrest Road towards Huncote (which, for over 5 years, was part of every single run I ran).

Deep down I think I always knew that looking at my watch was a habit I needed to break: Mike McSharry from the running club had already mentioned it to me a few times, and I myself felt the need to substitute it with heart rate instead during Ashby 20 and the London marathon (although this too involved staring at my watch more than I wanted to…)

I now think I’ve got this at shorter distances, and I will certainly not be changing my watch settings to include an average pace field. It will be interesting to see how “run by feel” goes on longer distances though, and whether I have developed the experience to be able to apply it over 20 or 26 miles.

Action 3: Develop a feel you can trust for longer distances: Use Long Runs to pace pacing by feel over longer distances. Especially LRs with progression or race intervals, run these by feel and (after the interval) see how close or far off you were.

An extension to run by feel perhaps, or calibration of “feel” if you prefer. These races taught me that the right “feel” at the last third of a race is a little harder than I think I can sustain. That over the last mile I really need to dig in and give a bit more than I have been at that stage in the race. There have been exceptions of course, which only go to prove the rule: my two most recent 10k PBs (the 2013 one, which lasted till I set a new one this year) were achieved with me really digging in over the last kilometre and running a fair bit harder than I thought I could.

Besides, running the closing stages of a race faster than your peers, the runners you’ve spent most of the race with, is a great morale-booster when you needed it most. It turns the tables on fatigue and pain and propels you forwards.

(That’s what my finishing sprints are really about: a final act of defiance against exhaustion, not really about contesting position 163 with a runner in a different age / gender category!)

Calibrating what the feeling at the end of a race should be like, and knowing you can finish stronger than you have been is a great start. Training to do it consistently is even better: Cue progression runs! (action 4).