Wow, I can’t believe it’s already been a month and a half since my last blog post!

A number of distractions have kept me away from my keyboard all this time, but I’m pleased to report that I have at least filled the days with lots and lots of happy running! As previously advertised, I’ve taken advantage of the longer evenings to break out of the limits of lit city streets and off into the country lanes; and I’ve gone off road altogether much more often. 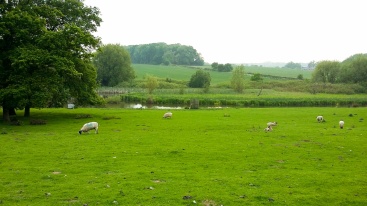 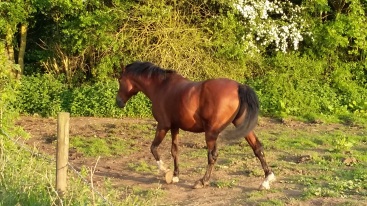 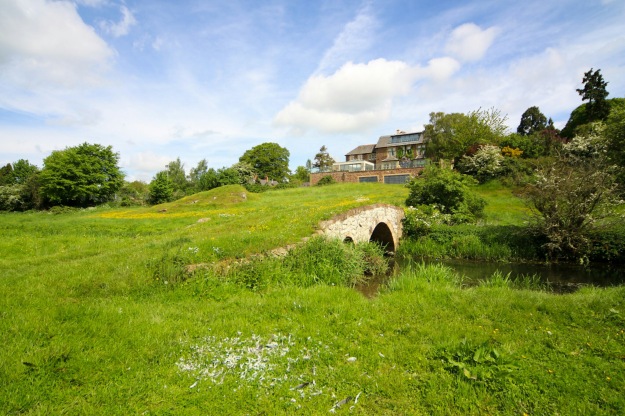 Another thing that’s had a huge impact on my running, even greater than the longer days, is that since the end of April I have been following a different training… well, it’s more than a method or programme, it’s almost a philosophy. Essentially it has allowed me (who’s marathon training regime was three exhausting weekly runs, plus the occasional Muddy Saturday) to run almost daily with no greater fatigue or injury. And more importantly, the pure joy I get out of running has increased ten-fold! 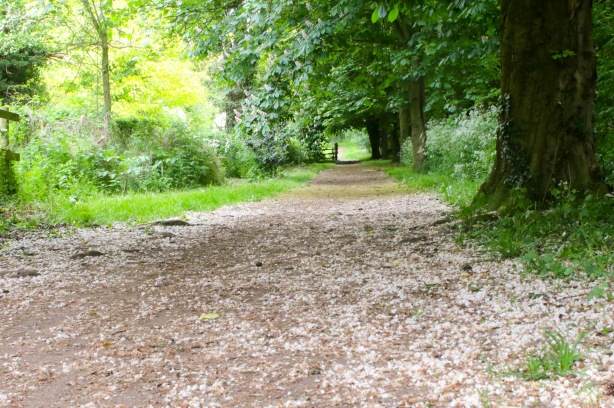 I’ll write more about it and my experience of it in the following weeks, but for now I’m enjoying running in the sun. And feeling myself getting stronger again: Croft Hill looks a tiny bit less menacing than it did a couple of months ago, I’m starting to set PRs in Strava segments again, and the overall trend of my pace on my regular routes is getting faster. I’m probably still a few months away from getting back to where I was at my strongest, let alone setting any more PBs this year, but it’s fine: I’m enjoying the ride! 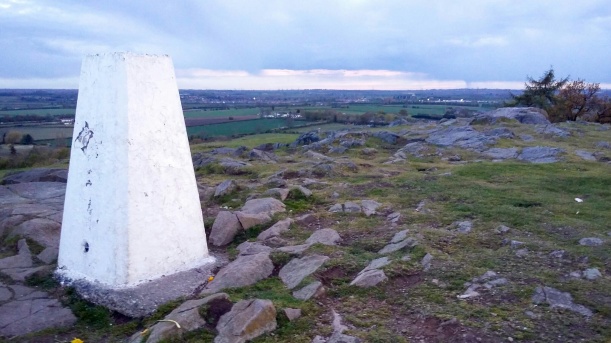